The Apostle Paul on Commending Onesself

Posted on 31. January 2018 by christenfindenruhe 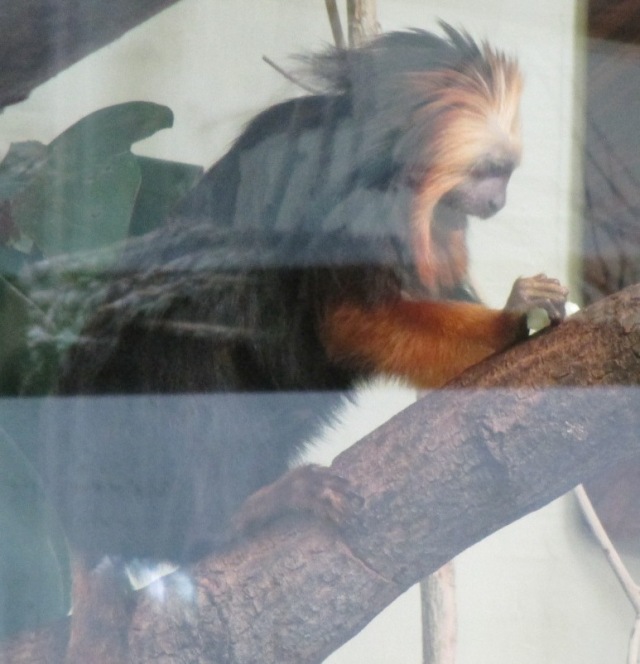 (This Photograph shows an animal of the Stuttgart zoo: Wilhelma Stuttgart).

“For not he that commendeth himself is approved, but whom the Lord commendeth.” (2 Corinthians 10:18/KJV).

In a recent post I have mentioned that the apostle Paul had to face criticism at Corinth. St. Paul was not overly irritated because some were questioning his authority. He did not feel hurt because of that.

There were those at Corinth who appeared to be superior teachers. They had been trying to gather a following within the Corinthian church fellowship.

Paul did not set out magnifying anything negative about these competitors. Nor did he indulge in stressing all his own good qualities.

In 1 Corinthians 13 he has said: Love does not boast. He did maintain a loving attitude towards the Corinthian believers in spite of the activity of his critics. He kept on teaching them faith and the ways of God.

Paul was a preacher of the gospel. He was a messenger of the most high. He was one sent by God. Thus it is very obvious that the value of his labours would be assessed by the one who had divinely appointed him.

No matter if he himself thought he was doing alright. Whether others admired him or spoke highly of him was not what counted. It only was really important what God would have to say about his life and his labours.

People would measure him by various standards. Yet the Lord God was requiring him to love people and to be faithful to God’s word. 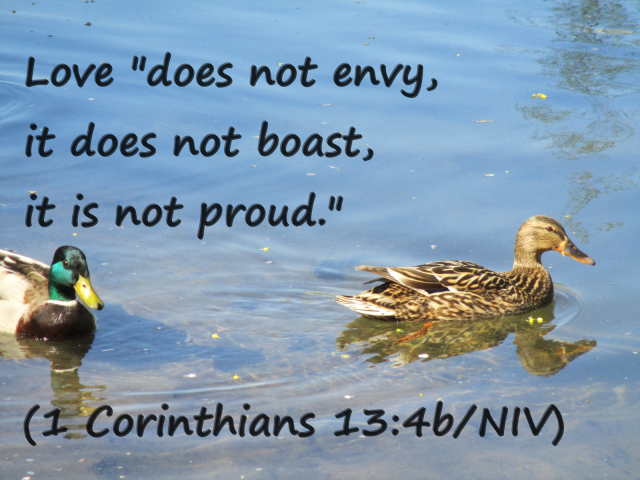