Jesus Praying for Those, Who Brought Him to the Cross

Posted on 16. January 2019 by christenfindenruhe 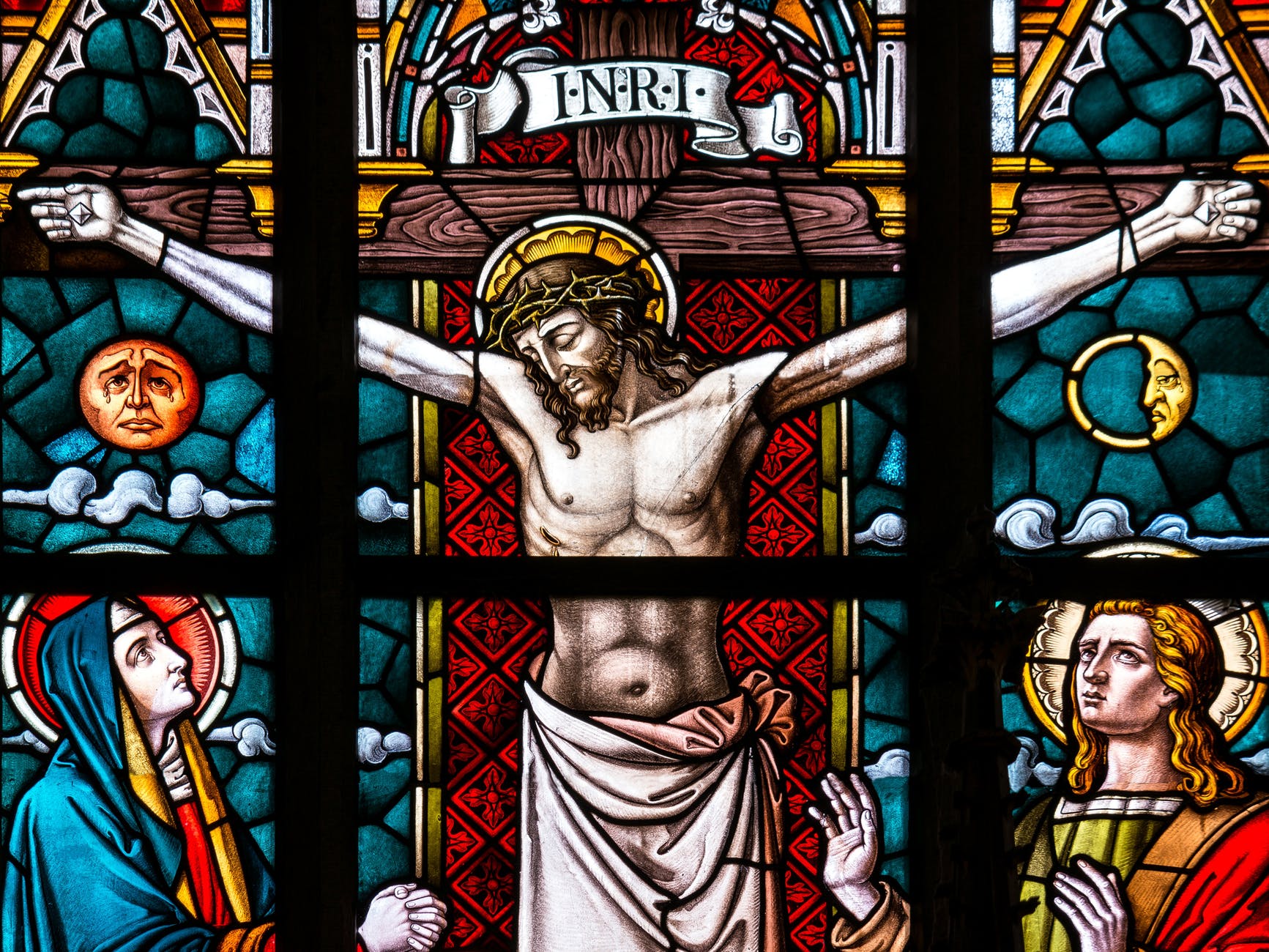 Photo by Pixabay on Pexels.com

How good that Jesus is prepared to forgive. Where would we be but for the forgiveness of our Lord?

We understand that crucifixion was a very painful punishment. According to Luke’s account, Jesus said these words just after he was put to the cross. A few moments earlier nails had pierced his hands and his feet.

I guess this could have been a good time for Jesus to meditate on his pains and his suffering and to be overwhelmed by it. Rather than focus on his emotions, Jesus prayed to the heavenly Father.

Earlier, in Gethsemane Jesus had told his disciples he could always have asked the Father to send a legion of angels to his protection. Now some of the people standing by were mocking him, saying he had helped others and now just should come down from the cross.

Couldn’t Jesus in his extremity have prayed for a miracle that would have delivered him and that would have subjected his judges and executors to immediate punishment? He was the son of God. He could have done so. Yet he opted not to.

Jesus did not give way to grudges, self-pity, nor to revengeful thoughts. Rather we find him assessing the deeds and motivations of those who had brought him to the cross.

He came to the conclusion: “They know not what they do.” – But what does this mean?

The high priest and the members of the Sanhedrin were experienced men. Pilate had reached a high level in his career in the Roman administration. The crowd that had cried out “Crucify him!” were people instructed in matters of the divine law. The soldiers and executors were skilled men.

None of them were mad. They were grown-up people and they had learned how to take responsible decisions.

Yet they did not really understand who Jesus was. They were not aware of the fact that he was the anointed one of the most high. They did not see that in crucifying Jesus they were fighting God himself.