What Would You Choose?

Posted on 14. August 2019 by christenfindenruhe 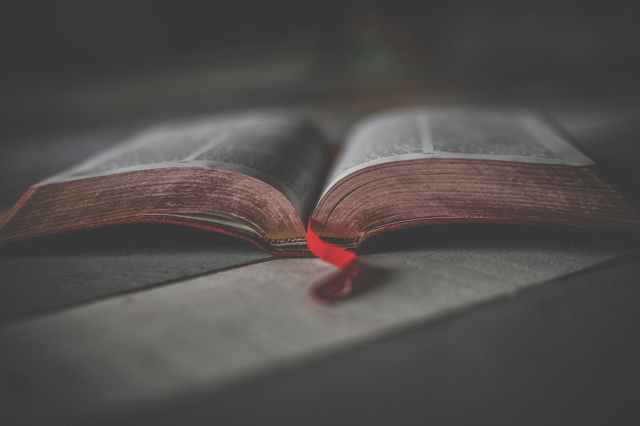 “Who knowing the judgment of God, that they which commit such things are worthy of death, not only do the same, but have pleasure in them that do them.” (Romans 1:32/KJV).

“But have pleasure in them that do them.” This is a verse that can shed light on the meaning of “rejoiceth not in iniquity” in 1 Corinthians 13:6).

In Romans 1 Paul has been describing people who although they could know something about God, had turned away from him. They would not worship God but rather dead images or other created beings.

Paul points out that God as a result had left those men in their own ways. Some of them became addicted to perverse lusts. He describes those people as follows:

Paul says that these people were even aware that those attitudes and habits of theirs were sinful in God’s eyes. They could know that by way of their own conscience, by ethical teachings of their respective societies, or from the preaching of God’s word. Yet, sadly they just did not care. They kept to their old ways and were pleased with those doing the same.

Very early in the book of Genesis we read of Adam and Eve disobeying God. Consequently they were driven out from paradise. Henceforth it was set that they and subsequently all men would have to die. In the above verse Paul says that it was known that by God’s verdict people committing such sins were worthy of death.

Yet it is not God’s purpose and desire to bring death upon men because of their sins. He says through the mouth of one of his prophets: “Have I any pleasure at all that the wicked should die? Saith the Lord God; and not that he should return from his ways and live?” (Ezekiel 19:23/KJV).

The purpose of God’s commandment is that we should have some guidance to live a good life. Some commandments are conducive to our own health. We are instructed how to live within the society of men. We are not merely to think of our own desires and needs, but we are also to care about others and to respect their due rights.

Remarkably God does not condemn us quickly. He does not say: Once a sinner, a sinner forever. He rather invites us to return from our false ways.

Please hear the words of Jesus: “I say unto you, that likewise joy shall be in heaven over one sinner that repentheth, more than over ninety and nine just persons, which need not repentance.” (Luke 15:7/KJV).

What will be your choice? Will you have pleasure in those who are doing many sins? Or will you rejoice about those who are willing to return to God and to turn away from their sinful ways?

Will you keep to your old ways and habits? Or are you prepared to receive some guidance and instruction from the word of God? Are you ready to repent from any sin you become aware of?